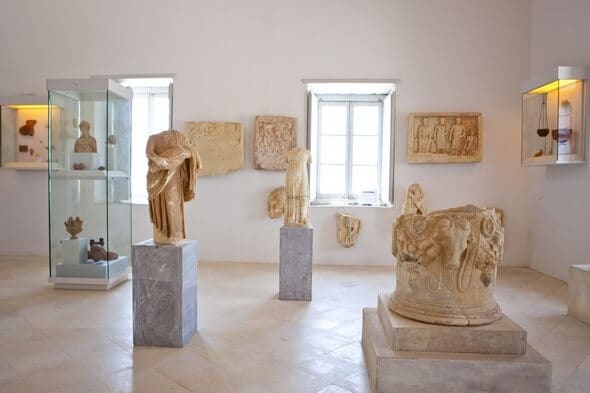 The Archaeological Museum of Amorgos is housed in a beautiful building of Venetian architecture, the Tower of Gavras, that was built in the 16th century. The exhibits of the museum include findings from the three ancient cities of the island: Minoa, Arkesini and Aegiali. Remains from the Minoan civilization as well as exhibits from the Cycladic, Hellenistic, Roman and Early Christian are presented as well.

Two of the most important artifacts of the Archaeological Museum are two marble torsos, a male on that was discovered in Tholaria and a female one that represents the goddess Artemis.

The museum was opened on 1963 and since then its exhibits have been increased, including statues, ceramics and sculptures. 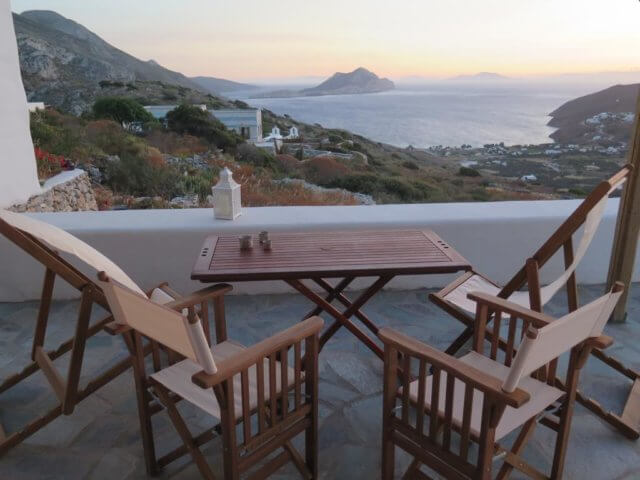 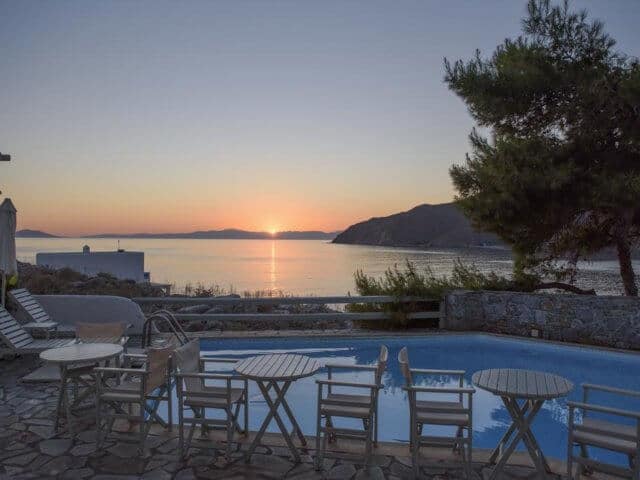 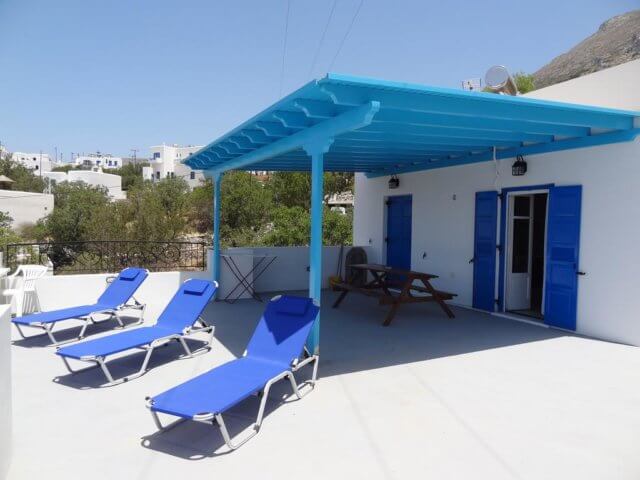 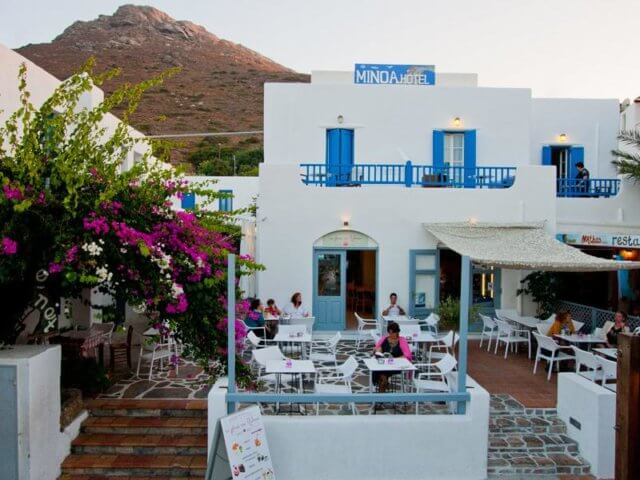 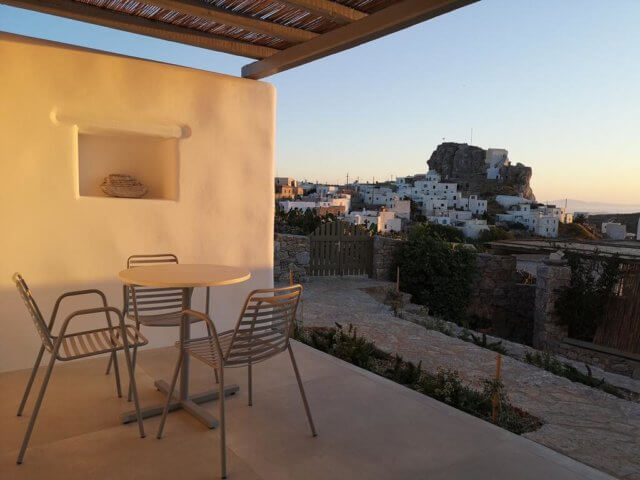 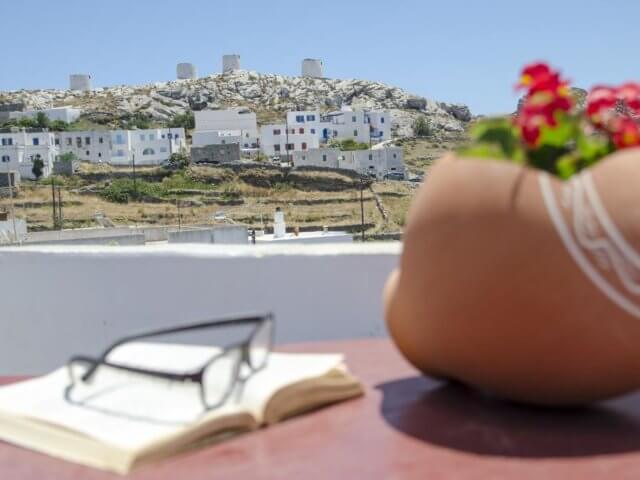