Amorgos, the island of the Big Blue, is undoubtedly one of the most beautiful islands in the Aegean Sea. The trip to Amorgos is an amazing opportunity to discover the beauties of the Greek islands away from the trends of the celebrities and the influencers, experiencing the authenticity of a vibrant and beautiful island.

Travel to Amorgos and live a unique experience, both at the beautiful beaches and seaside villages, as well as in the picturesque isolated mountainous settlements.

Which villages in Amorgos should I visit?

The capital village of Amorgos is Chora (or Amorgos), built on the mountains of the central part of the island, well hidden from the pirates. The Medieval settlement is dominated by an imposing Venetian castle of the 13th century, built on the rock, and the church of Kyra Leousa, dedicated to Mother Mary. Chora of Amorgos is one of the most picturesque villages in the Aegean islands, while here you will find the most interesting museums to visit in Amorgos.

Near Chora, on the west side of the island, is Katapola, on the shore of Katapola bay. The area includes the settlements of Katapola, Xilokeratidi and Rachidi, and it is the main port of Amorgos. It is one of the most popular villages in Amorgos due to its beach, the multiple food and drink options, the good accommodation options and its location in the center of the island, which makes it an ideal base to explore Amorgos. Just Above Katapola, there is the ancient settlement of Minoa.

Aegiali in the north, is the second port of the island and an equally popular choice to stay in Amorgos. With its sandy beach in Ormos Aegialis, the great hotels and the variety for food and entertainment, Aegialis is among the top destinations in Amorgos. The coastal settlement is called Ormos Aegialis, but the area also includes Potamos, Lagada and Tholaria with magnificent views.

During your trip to Amorgos, you should also visit the smaller villages of the island, to admire the traditional Cycladic architecture and experience the most authentic part of the island. Do not miss to visit Arkesini, Kalofana and Vroutsi.


Which are the best beaches in Amorgos?

Amorgos became famous due to its amazing sea, through the Big Blue movie (Le Grand Bleu) by Luc Besson. Discover the beautiful beaches of Amorgos and experience magical moments in the crystal clear waters of the Aegean.

Ayia Anna, the beach where the Big Blue was filmed is one of the most famous choices, although the beach is small and the spot is quite rocky. Agios Pavlos, opposite the island of Nikouria, is one of the most beautiful beaches of Amorgos. Apart from the beaches in Katapola and Aegiali, visit the most “hidden beaches” such as Kalotaritissa, Paradisia and Mouros in Kato Meria, southern Amorgos, Maltezi at the north of Katapola and Levrossos near Aegiali.


Which are the top attractions in Amorgos?

The most famous attraction in Amorgos is Panayia Chozoviotissa, one of the oldest Monasteries in Greece, built in the 11th century to host the Icon of the Virgin Mary that has been brought to the island three centuries earlier by monks that were persecuted by the Arabs at the Chozova region of Palestine. The monastery is 40 meters long and looks as if it is hanging from the rock. It is the most popular attraction in Amorgos, attracting thousand of tourists every year, who are welcomed by the monks with Raki Psimeni and Loukoumi delights.

Other churches worth visiting are the Ayia Anna, Ayia Paraskevi in Kalofana with the largest festival on the island and Ayia Triada near Lagada, above Aegiali.

Amorgos has a very interesting Archaeological Museum which is housed in the Tower of Gavras in Chora. The exhibits come mainly from findings in the three ancient cities of Amorgos, from various historical periods: Minoan, Cycladic, Hellenistic, Roman and Early Christianity. In Amorgos town (Chora) one can also visit the Ecclesiastical Museum and the Folklore Museum with exhibits from the Monastic life and from the daily life of the locals respectively.

The three cities that formed Tripolis, the commonwealth of Amorgos, are important attractions that can be visited during a trip to Amorgos. Ancient Arkesini in the south of the island with the Tower of Ayia Triada, near Vroutsi, Ancient Minoa above Katapola and Ancient Aegiali above Aegiali bay, highlight the long history of the place that began more than 3 millenia ago.


What to eat and drink in Amorgos?

Like almost every place in Greece, Amorgos offers its small gastronomic treasures to its visitors. The food of Amorgos derives its taste mainly from the high quality local ingredients.

So, if you are on vacation in Amorgos, do not forget to try the Patatato, goat cooked with potatoes and herbs, the Amorgiani Salad, a variation of the Greek salad where instead of feta cheese the local Xinomizythra is used and Xerotigana, the local deep-fried sweets that are served in every feast and celebration. Don’t miss to drink Psimeni Raki and Rakomelo.


How to get to Amorgos?

Access to Amorgos is available only through ferries to the two ports of the island. Katapola and Aegiali are both connected with Piraeus (the port near Athens) and the nearby islands as well. You can also book ferry tickets online. The destinations that are connected to Amorgos by ferry are: Astypalea, Donoussa, Folegandros, Iraklia, Ios, Kimolos, Koufonisia, Kos, Milos, Mykonos, Naxos, Paros, Piraeus, Rhodes, Santorini, Sifnos, Sikinos, Syros and Schinousa.


Which are the best areas to stay in Amorgos?

Amorgos offers many good accommodation options, both in the most touristic coastal villages, as well as in some smaller settlements in the mountains. Choose Aegiali and Katapola if you want to be close to the tourist life, the beaches, the bars and the tavernas. Choose Chora for a more picturesque settlement and Tholaria or Lagada for quiet vacation with beautiful views. 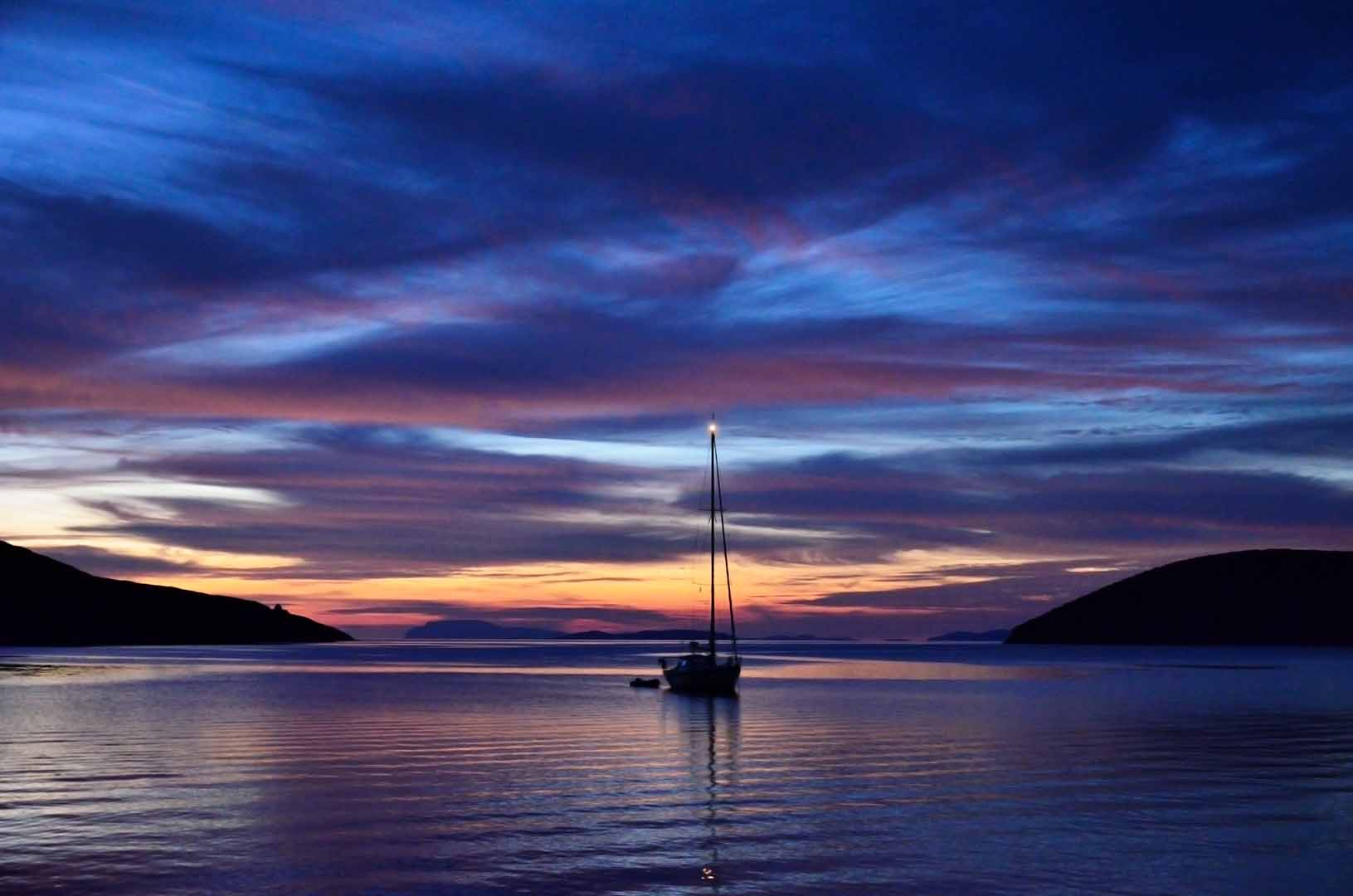