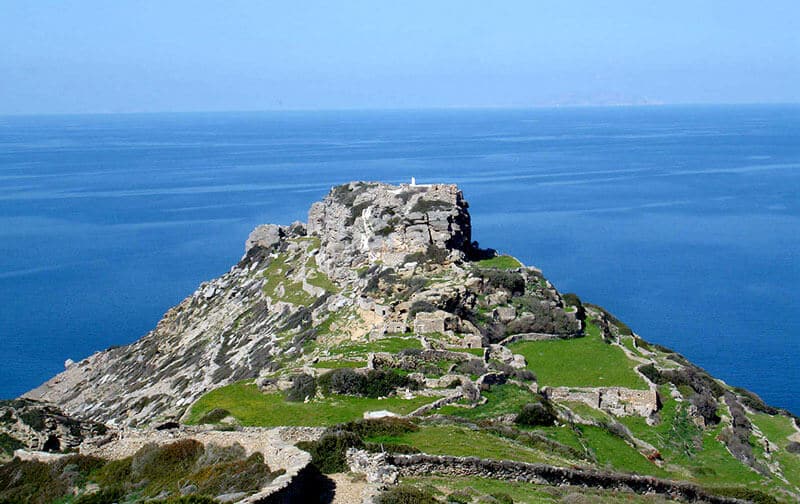 Ancient Arkesini and its acropolis, is one of the most interesting ancient sites of Amorgos. Along with Ancient Aegiali and Ancient Minoa, it was one of the three cities of the Tripoli of Amorgos. It is also called Kastri, as per its castle.

The area is said to be inhabited since the Cycladic era, four thousand years before Christ, by the Ionian people of Naxos. 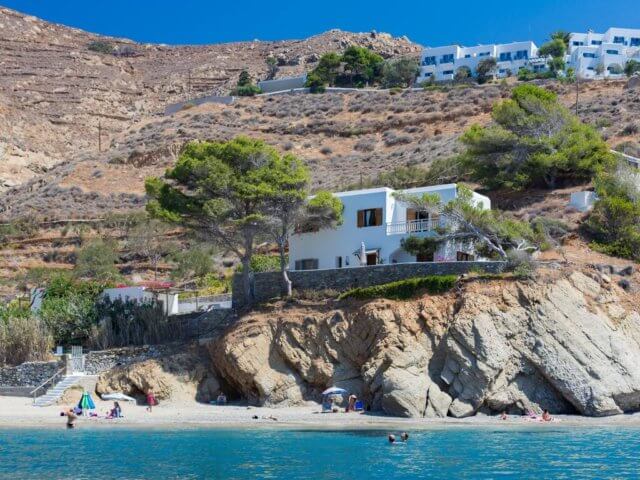 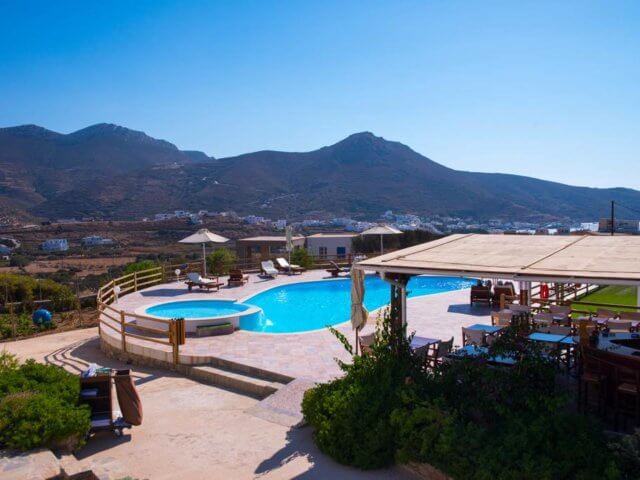 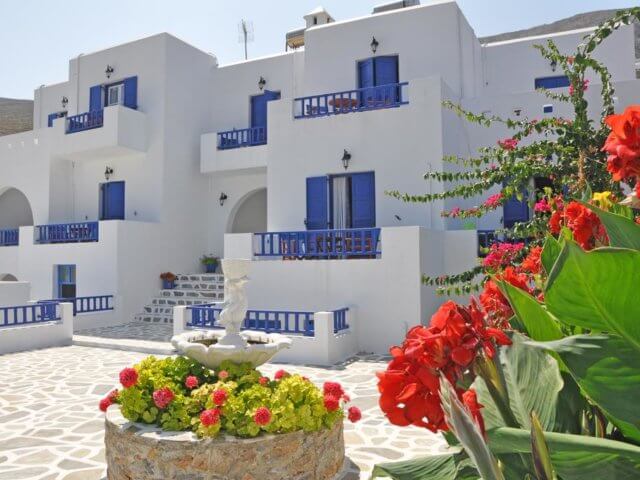 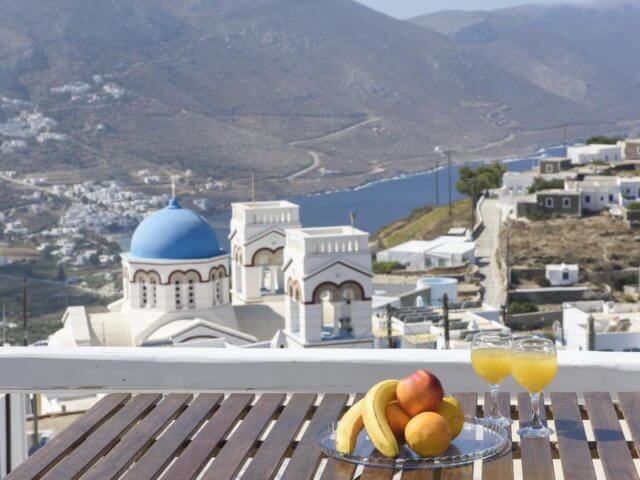 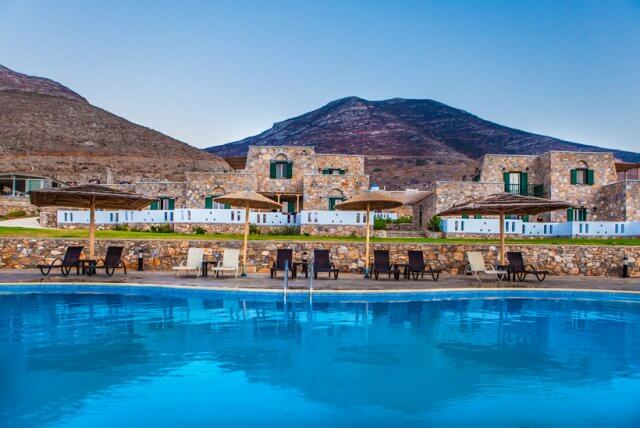 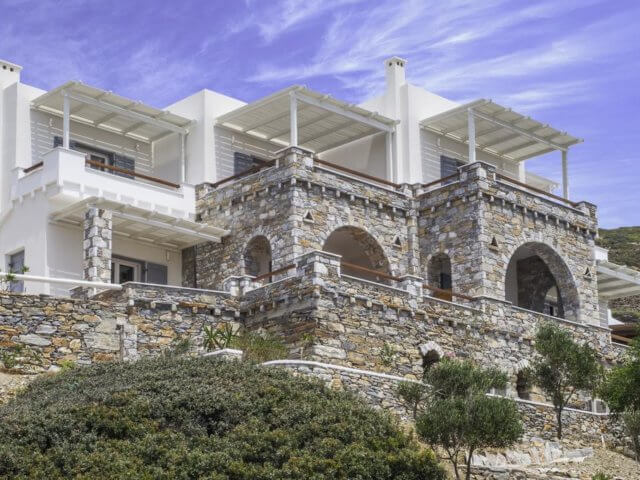